The Planet Photo Tribe have been looking forward to the sweet as sugar concept shoot for a while. We were invited to shoot at Tasty Waves on Main Street in New Milford so lots of candy AND frozen yoghurt. Tasty Waves has become a New Milford staple so the tribe was happy to shoot there. Thanks to Abbi for helping the rest of the Tribe with some sweet make-up!

Sweet as sugar Cold as ice. Hurt me once, I’ll Break you twice I looked into the expression Sweet as Sugar and found a song by an Australian song writer called Lenka. You really can be everything! And work on your simile skills at the same time!

As sly as a fox, as strong as an ox
As fast as a hare, as brave as a bear
As free as a bird, as neat as a word
As quiet as a mouse, as big as a house
All I wanna be, all I wanna be, oh
All I wanna be is everything As mean as a wolf, as sharp as a tooth
As deep as a bite, as dark as the night
As sweet as a song, as right as a wrong
As long as a road, as ugly as a toad
As pretty as a picture hanging from a fixture
Strong like a family, strong as I wanna be
Bright as day, as light as play
As hard as nails, as grand as a whale
All I wanna be, all I wanna be, oh
All I wanna be is everything

As warm as the, the sun, as silly as fun
As cool as a tree, as scary as the sea
As hot as fire, cold as ice
Sweet as sugar and everything nice
As old as time, as straight as a line
As royal as a queen, as buzzed as a bee
Stealth as a tiger, smooth as a glider
Pure as a melody, pure as I wanna be
All I wanna be, all I wanna be, oh
All I wanna be is everything at once 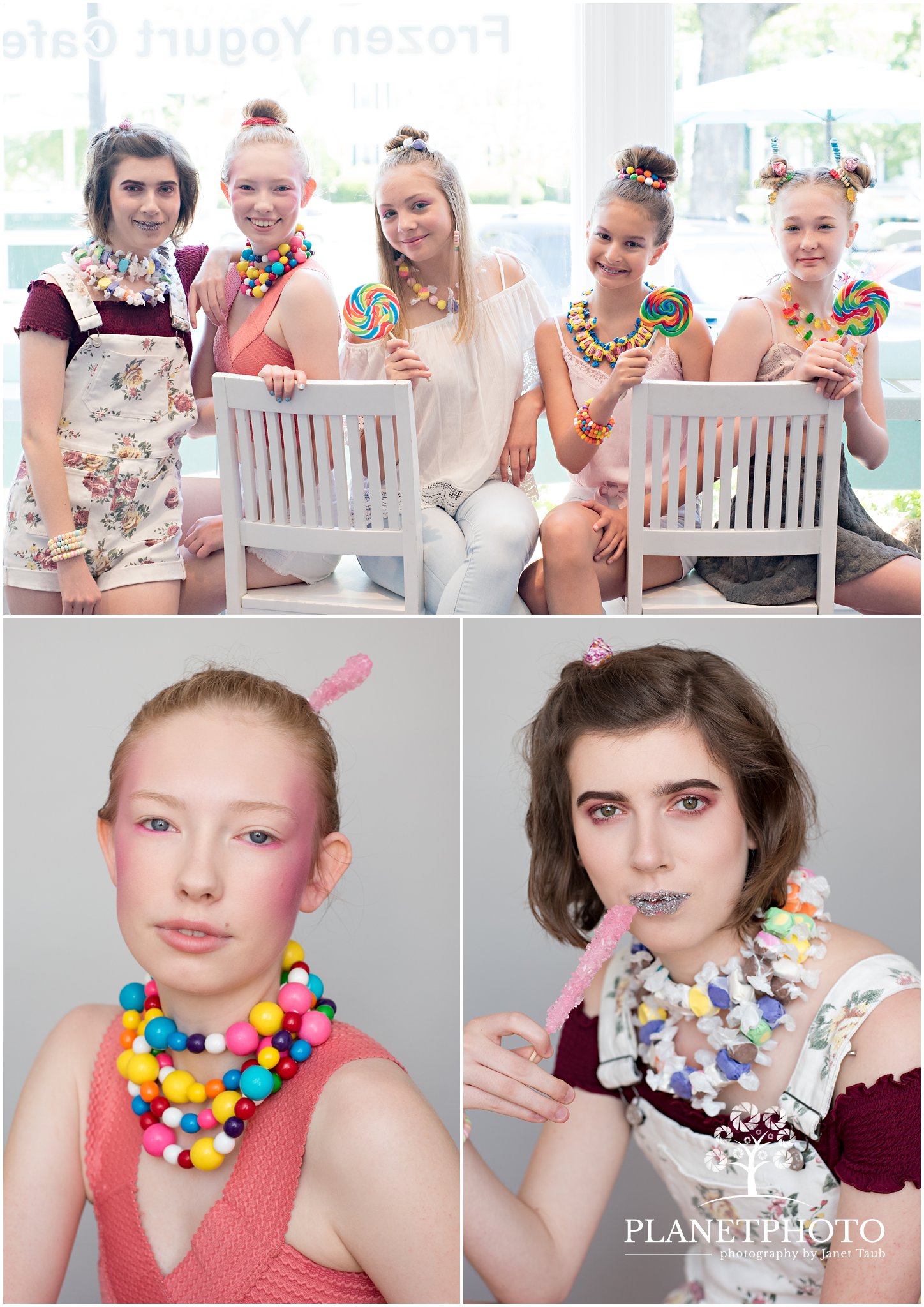 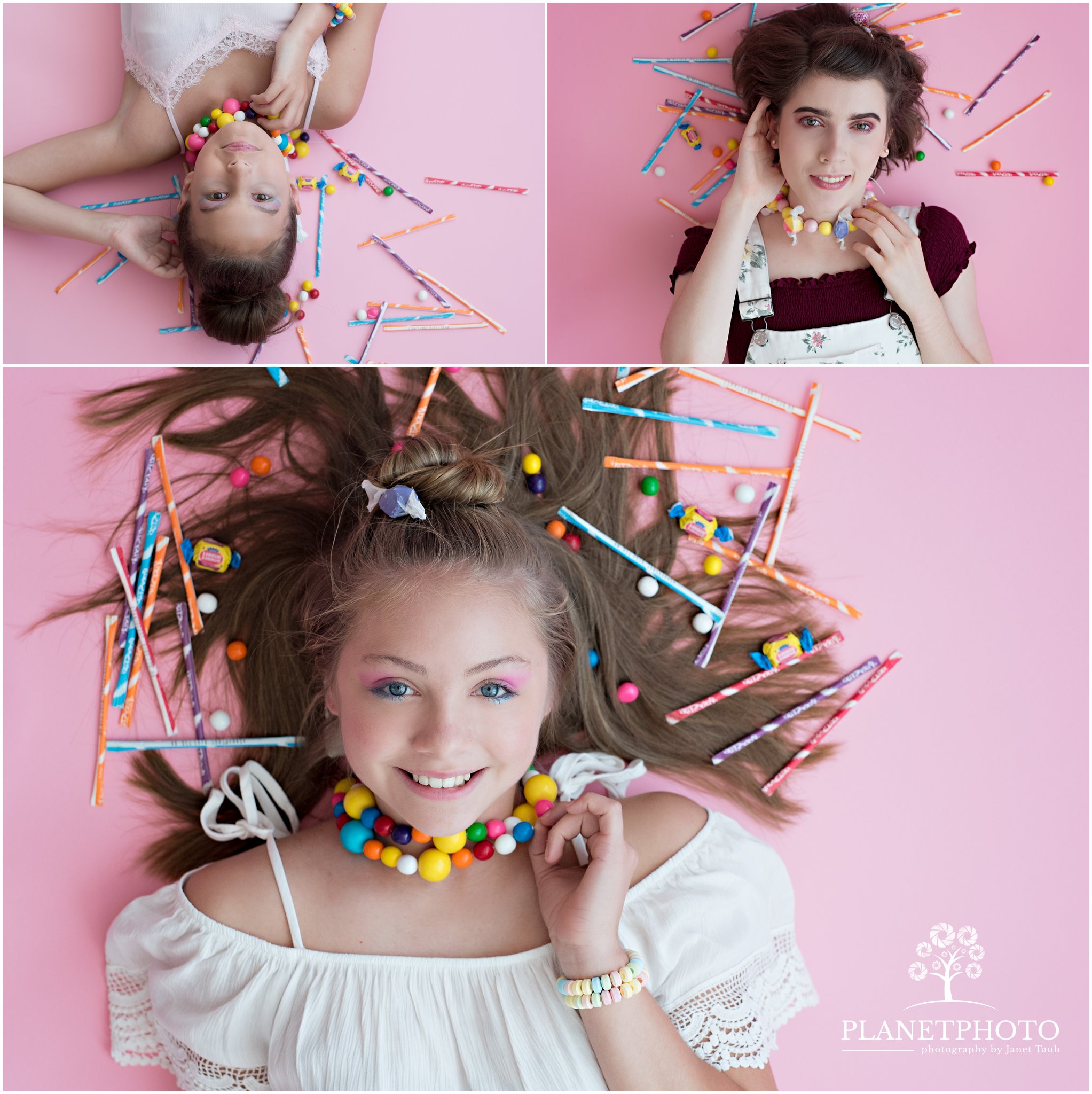 Thanks to Abbi, Katelyn, Madie, Audrey and Sam for wearing lots of candy for our shoot. Have a sweet summer everyone!
Janet